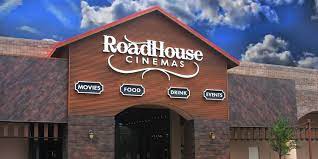 Roadhouse Cinemas offers a unique movie-going experience where you can enjoy a film while indulging in a variety of delicious entrees, such as burgers and street tacos, rather than just standard cinema fare like nachos and Sour Patch Kids.

Roadhouse Cinemas, which opened its doors in October, is located in the former Grand Cinemas Crossroads 6 building at 4811 E. Grant Road. The transformation from an old lobby to a modern restaurant.

They offer lunch and happy hour specials for those who want to dine there without seeing a movie. The theater has undergone a renovation, featuring fewer seats, wider aisles, plush recliners with swiveling personal table trays, and attentive wait staff.

As soon as you sit in one of the faux leather chairs and recline back, you’ll feel like one of the cozy adult characters from the movie and love it. The seats are incredibly comfortable. Each chair has a wooden divider that provides ambient lighting and a built-in swivel tray with a drink holder that serves as a table. Menus and pencils for ordering during the movie are also provided.

The lighting in the theater is dim enough not to disrupt your movie-watching experience, but it can be challenging to read the menu or check if there is anything left on your plate. However, the food service is seamless and is focused on the film.

The wait staff moves discreetly among the chairs to serve other customers. The only sounds are the occasional clinking of utensils on plates or the rude behavior of some individuals who snap flash pictures of their friends during the movie.

The downside of Roadhouse Cinemas:

The only downside during our visit was the speed and accuracy of food delivery. Orders were placed before the movie came out quickly, but there needed to be better getting the correct entrees to the right customers. It was not a major issue as plates could be passed down.

However, it was still noticeable. Orders placed during the movie were less prompt to arrive. To minimize noise, servers ask customers to write down requests once the movie starts. They have a “call” button to use in case of any needs.

The response time varied, but the servers were consistently friendly and attentive. They work hard to ensure the viewing experience is not disrupted by moving around the theater in a hunched-over position to minimize the view obstruction, which is great for the movie-goers but not so much for their backs.

Roadhouse Cinemas may offer a fun and unique dining and movie-watching experience, but it is not specifically tailored toward families with young children. The theater’s policy allows entry to individuals 18 years and older at any time, and due to the electric reclining chairs, children under 6 years old are not permitted.

Despite this, it could still be a fun experience for children, as many have enjoyed their time at Roadhouse Cinemas and may have yet to be satisfied with traditional movie theaters in the future. 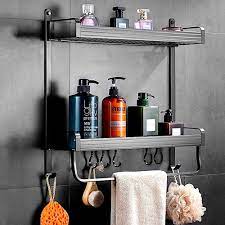 The 10 Best Products To Buy For Your Shower Shelf 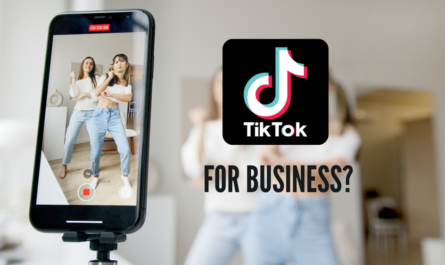 TikTok Friends DiscoverMaliktechcrunch: 5 Reasons To Add This App To Your Social Media Strategy 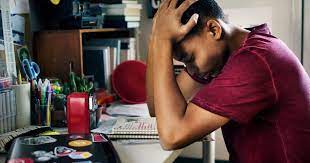